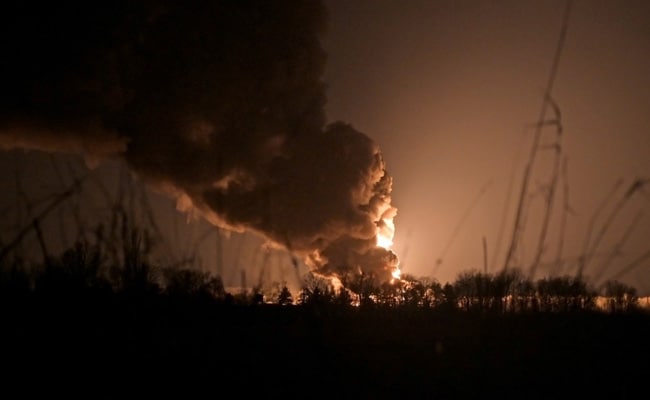 “Putin’s war was premeditated and unprovoked,” Biden said in prepared remarks released ahead of his annual State of the Union address.

“He rejected efforts at diplomacy. He thought the West and NATO wouldn’t respond. And, he thought he could divide us here at home. Putin was wrong. We were ready.”

How Did Son Of PM Modi’s No. 2 Enter Cricket