The magnitude of a project does not matter to Nelson Dilipkumar as long as the script he writes has a start, conflict and resolution. He says that first comes an idea and when he expands it, he ensures that it has these three vital screenplay elements.

But when he was told of a possible opportunity to direct Vijay, he was posed with two challenges. That it should satisfy the ‘mass’ audience but at the same time, be a “different kind” of Vijay film: Beast has no ‘hero introduction’ song and has very little space for songs.

A fan of the heist genre, Nelson was so used to people telling him that Vijay wouldn’t agree, given that the star is used to acting in a certain kind of film, that he gave it a shot and it paid off. 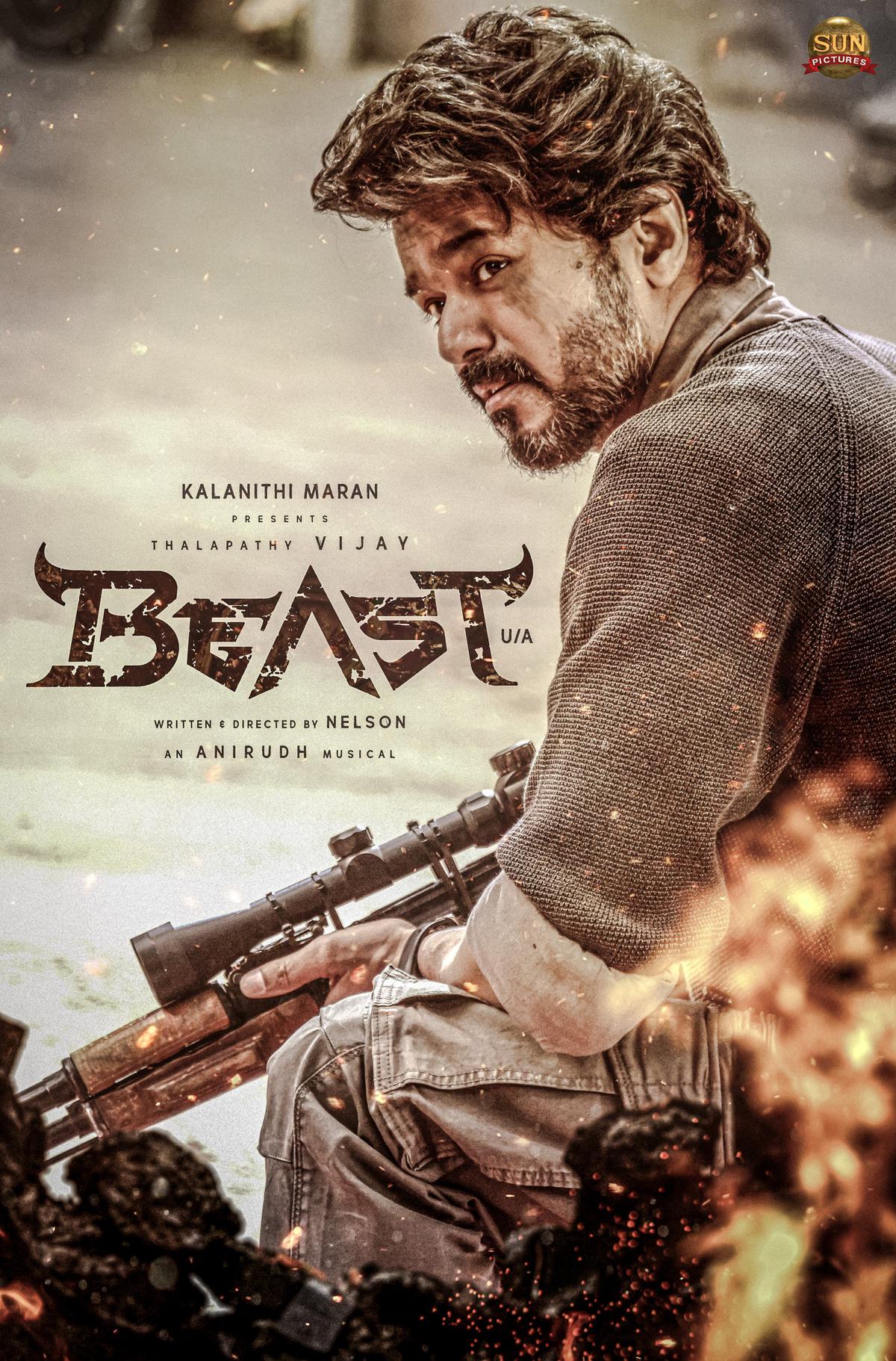 Nelson says that Vijay was particularly impressed with the way Veera Raghavan (the character he plays in Beast) was written, mirroring the actor’s real life persona — as someone who is stoic and shy. “He [Vijay] liked the story and from my side, I was looking at what I can do within it. The film has violence but there was no restriction from Vijay sir; he didn’t impose his opinions on me,” he says.

He wanted Veera Raghavan, a RAW agent, to embody a certain style and attitude like John Wick. “The character has the demeanour of a thug,” he adds.

This is not the first time Nelson has challenged himself breaking popular stereotypes and notions. In Doctor, he completely changed the image of Sivakarthikeyan, known for his comic timing and as an entertainer, and made him stoic which worked well. Likewise, in Kolamaavu Kokila, he made a black comedy based on a family’s life-and-death situation.

The reason his two films struck a chord with the audience was due to this ‘challenge’ and he hopes to repeat the same in Beast. “I think I know how to use an actor and how not to; what are their pluses and at the same time, what are the cliches you can avoid. I factor in all these when I write a script for a star like Vijay sir. However, I don’t force myself to do something different. It has to come naturally,” he says.

The other catch was that 80% of the film takes place inside a mall. Which means no new location, no colourful costumes. “There were logistical challenges too in Beast. We couldn’t shoot Vijay sir in a mall so we had to construct a real mall. That alone took five months.”

Nelson started work on Beast when his second feature Doctor was still under production. Luckily this time, says Nelson, he has breathing time for Thalaivar 169, in which he will be directing Rajinikanth. Incidentally, it was Vijay who suggested that Nelson should work with the Superstar.

“During the shoot, Vijay sir told me that Rajini sir was free and open to listening to scripts. When I told Vijay sir that I may not be able to match the pattern Rajini sir works with, he said, ‘Think about it for a few days and work on it’.”

Is there a far greater chance of taking the fall, especially when you ‘experiment’ with a star as big as Vijay? “Yes, but that is also the film’s advantage. That is why Doctor stood out. I want my films to have a unique identity,” he adds.

Some believe Nelson’s stamp as a filmmaker is in the way he infuses black humour into the script. But he thinks his USP is entertainment — “From head to tail, it needs to be entertaining. At the same time, it should be of quality.” 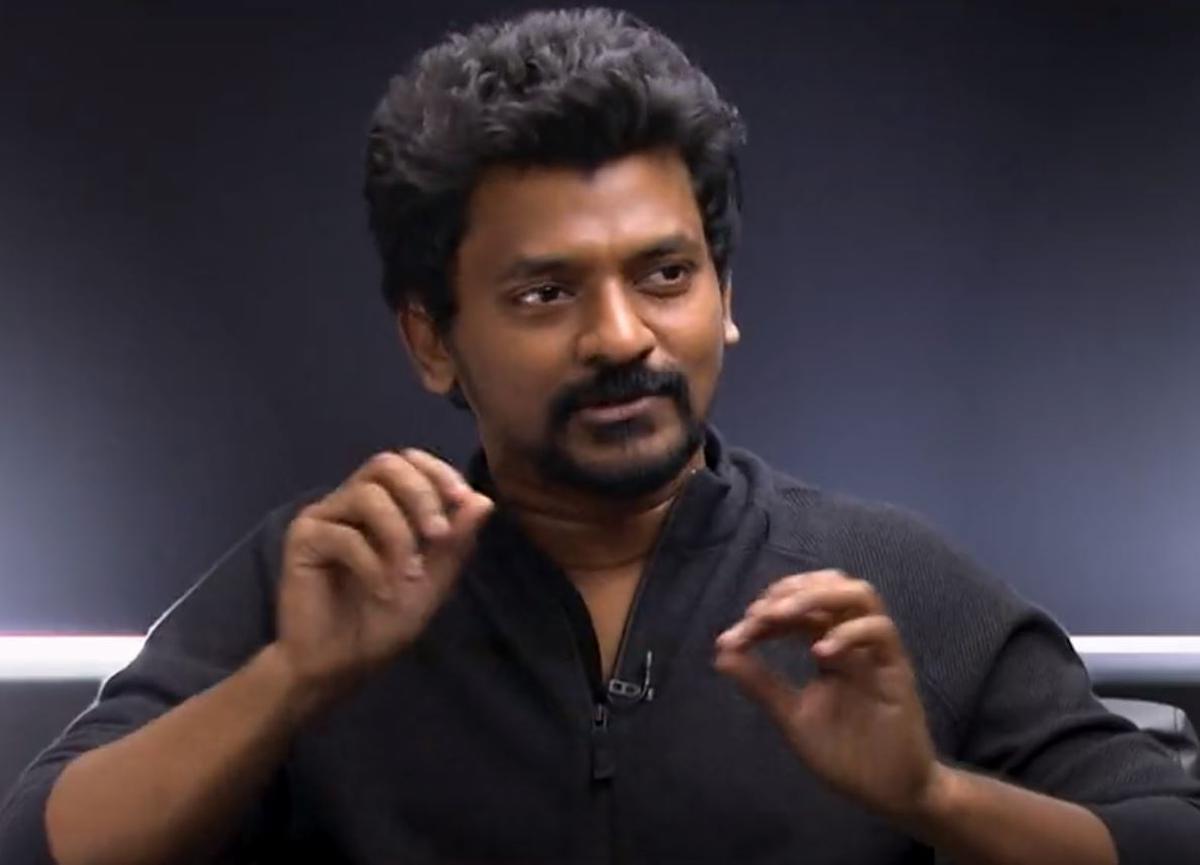 Nelson has earned a reputation for his trailers; the trailer for Doctor contradicted the actual film. He believes trailers are three minutes of the film that need to treated separately, “From start to finish, it needs to tease you. A trailer should convey the mood of a film and the film should surprise you. Unlike my previous films, Beast’s trailer is close to what the film’s all about.”

The three-film-old filmmaker began his career directing Nayanthara in Kolamaavu Kokila, followed by Sivakarthikeyan in Doctor. Up next, he will be helming a film with Rajinikanth…is there a sense of having achieved too much too soon? “Not at all. It might like that for an outsider because I have back-to-back releases. But only I know the number of years I have invested in becoming where I am right now,” he concludes.

Kajal Aggarwal Is In “Mommy Training” Looking Like This. See Baby Shower Pics

‘The Sandman’ to arrive on Netflix in August