Directed by Nelson, this action drama required a lot more depth in its screenplay

Directed by Nelson, this action drama required a lot more depth in its screenplay

Comedy as a genre has undergone a sea change in Tamil cinema. A couple of decades ago, the comedian, usually the hero’s best friend, appeared in scenes that were inserted between song and action sequences, thus providing a lot of fodder to Tamil comedy TV channels. That ‘separate comedy’ track is a thing of the past now, since the entry of new-age directors. Nelson, one of them, has been a pioneer in pushing comedy to the forefront in vital sequences, irrespective of the mood of the scene. This was evident — and worked to a large extent — in  Kolamavu Kokila and Doctor.

This trope fails him in Beast, Vijay’s latest film, running in theatres. Vijay is cast as Veera Raghavan, a RAW agent who can dodge a hundred bullets and yet come out unscathed. The first few minutes of the film showcase him on the Indian border, where he does something that he ends up regretting. We can feel the why — or the emotional heft — in this scene.

But that, unfortunately, goes missing in the rest of the film. You also don’t feel the jitters that ought to be present in a tense situation like this. Somewhere in the hullabaloo of a Chennai mall, which is held hostage by a group of terrorists, both emotion and logic, to a large extent, go for a toss.

Can Veera Raghavan save these innocent civilians? Why have the terrorists captured a Chennai mall?

Storyline: An ex RAW agent has to save hostages held by terrorists in a mall

Beast as a subject — a hostage situation in a mall, and a hero ready to save them — is right up Nelson’s alley, going by his past record. The interaction between the characters might have made for some rib-tickling scenes, but unfortunately, it’s only VTV Ganesh’s occasional funny one-liners that we are left with. Vijay’s interaction with Selvaraghavan, playing the mediator between the Government and the terrorists, seems a lot more casual. The romance with Pooja Hegde and its whole set-up could have been totally avoided, and it still wouldn’t have made much of a difference. 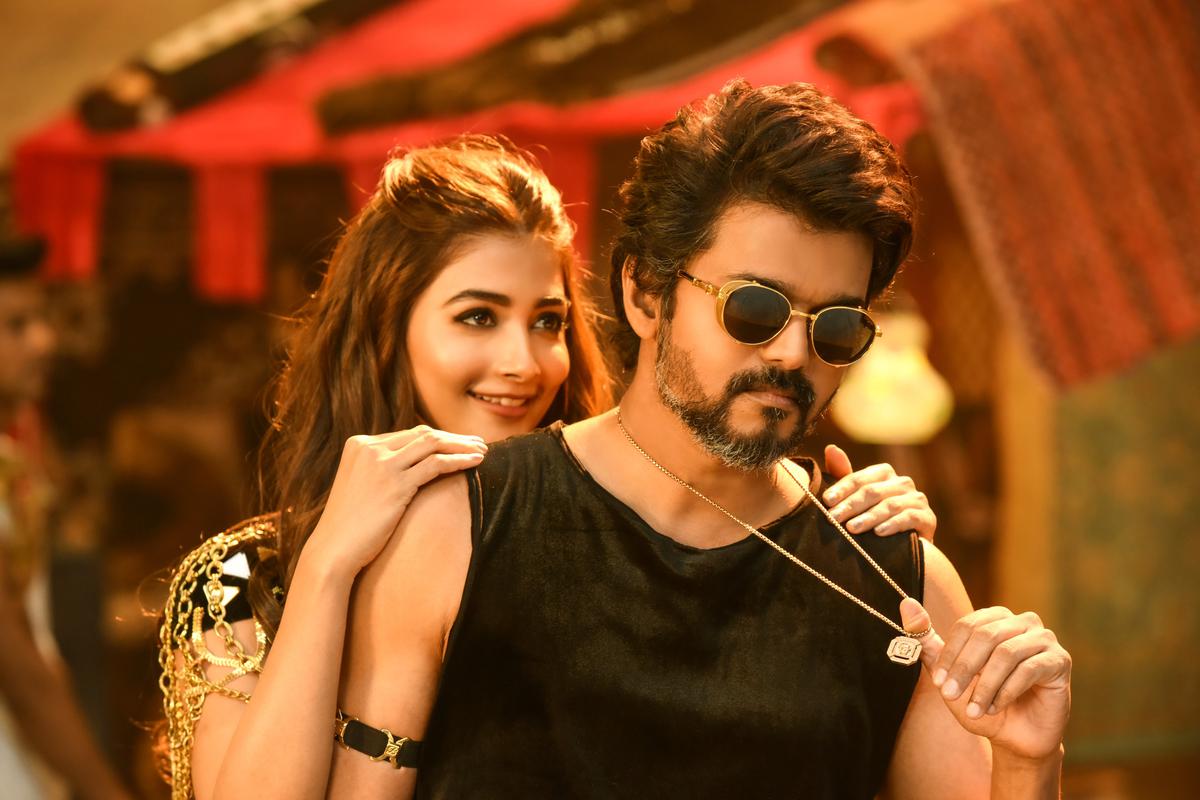 By star-worshipping the hero and showcasing many slow-motion sequences and heavy-duty action scenes, Nelson falls into a trap that he carefully avoided in his previous Doctor. Here too, much like Sivakarthikeyan in the previous outing, Vijay is aloof and expression-less. But unlike that film, he prefers to use more brawn than brain… which is among the big problems of Beast.

The writing is a big letdown, especially in the second half after the hostage situation gets under control, and the lack of a strong villain to challenge the lead sticks out sorely. Beast comes across as a very rushed job, when the director and team set out to make a film within a limited time frame, thus running out of ideas. There’s Anirudh’s music, with the ‘Jolly O Gymkhana’ song playing during the closing credits, and some VTV Ganesh gags if you really care, but Beast dishes out very little else.

Beast is currently running in theatres

Nawazuddin Siddiqui says it would be ‘dumb’ to do method acting in commercial films: ‘This is for fun…’

In Priyanka Chopra’s Los Angeles “Photo Dump”, A Glimpse Of The Baby Room. Pic Inside

Kartik Aaryan Shares An Adorable Post With His Pet Pooch